Why Bola Tinubu May Become President of Nigeria 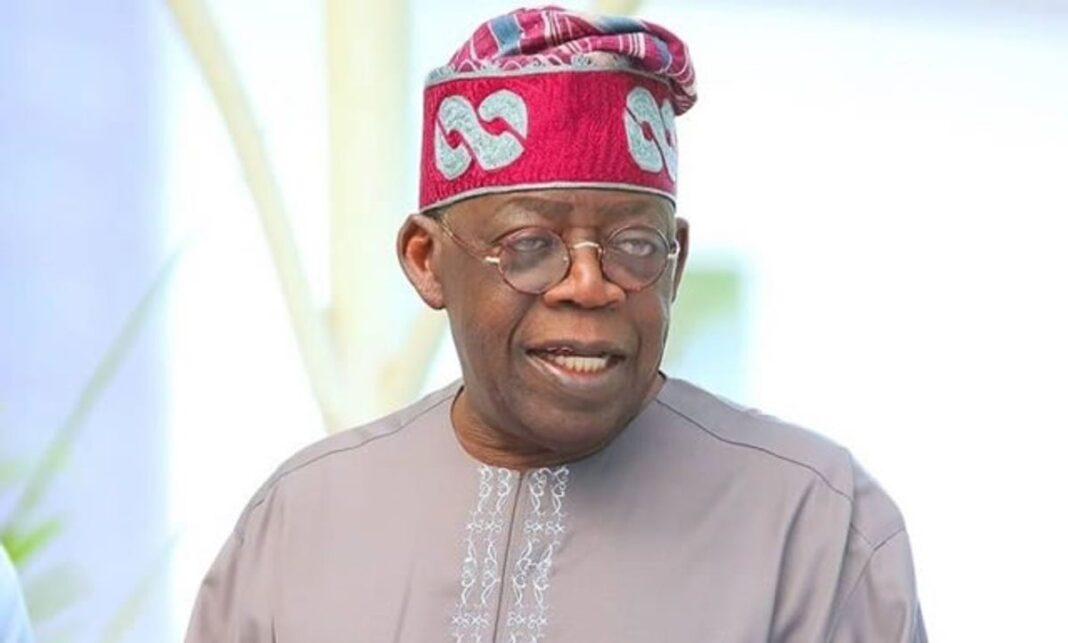 In my first series on the run-up to the 2023 presidential election, I stated reasons why the former governor of Lagos, national leader of the ruling APC, Asiwaju Ahmed Bola Tinubu, may become president of Nigeria.

A couple of people took offence and accused me of having been ‘bribed’ to write such. Such is normal. If it was the other way round, such people will pronounce me ‘a a wonderful and an unbiased writer’.

I’m not against the Jagaban being president of Nigeria. I have said so before.

I don’t believe that the enemy of my friend must be my enemy, especially when the person has not offended me directly.

If you don’t want him, don’t enlist me in your fight. He has done nothing to me as a person. Therefore, I have nothing personal against him.

Whatever he’s accused of, all other politicians are guilty as well. Even you, many people have one axe or another to grind with you.

Every politician wants to be Tinubu. What they lack is the capacity to be; the generosity, tact, strategy and strength, as well as courage to be.

Yes, he’s not a Saint; no politician is. Yes, his name is mentioned in several corrupt practices; no court has proved him guilty. Therefore, he remains innocent and eligible to run for the nation’s highest office.

He’s strategising. His foot soldiers are reaching out. They’re planning, mobilising and his posters are beginning to emerge.

He has people in virtually all parts of the country, in different positions. He has a hand in the elections of many politicians across the country.

Your candidates are grumbling, calling meetings and telling you that Tinubu is ‘corrupt’, is ‘a killer’, took ‘bullion van full of money on election day and has not been prosecuted, but they’re prosecuting them’.

Is that so? Why don’t they go to court and ask that he be prosecuted? What are they afraid of? ‘He will bribe the courts’? Is that so?

Well, even President Donald Trump, president of the beacon of democracy and then the most powerful man on planet earth, tried in vain to corrupt the system.

It is the way of politicians. When they don’t have their way, they complain. When they do, they rationalise it.
When they win in courts, the judiciary becomes ‘the last hope of the common man’. When they lose, ‘the judiciary is compromised and needs to be reformed. The judgment is a travesty of justice’ bla, bla, bla. But they all try to compromise the courts to win.

The Igbo have a proverb: “when you fetch more firewood than your mates, they accuse you of fetching from an evil forest”.

You may not like The Jagaban. He may not be completely clean. His age is questionable. So is his parentage. But we run a system that deems every accused person innocent until proven guilty in a competent court of law, not on social media and in drinking joints.

On age, Joe Biden, president of the United States of America (USA) is an old man and leads the most powerful nation on earth. A good manager of men delegates responsibilities. I don’t know that Tinubu is an invalid and cannot do likewise. Unless you prove to me that he is.

Asiwaju Ahmed Bola Tinubu remains innocent of all these charges until he is proved to be guilty in a competent court of law.

You may accuse me of having been ‘compromised’. You may say I have been ‘bribed’. You can as well allege that I’m ‘looking for stomach infrastructure’, just like many accused me of when I criticised Premium Times for editorialising their Pandora Papers investigation of Mr. Peter Obi, former governor of Anambra State and Vice-Presidential candidate of the People’s Democratic Party in the last presidential election. When I criticised Mr. Obi for saying he has “worn one wristwatch for 17 years”, they hailed me. Curious!

Let me make this clear: Nobody has paid me for writing what I believe in. If they pay me for being realistic, I’d take it. After all, I left my village more than 500 kilometres away to come to Lagos not to watch flyovers and tall buildings, but to make money.

If you’re opposed to Tinubu becoming president of Nigeria, offer better alternatives. Don’t sit down in the comfort of your home bellyaching.

It is that simple.

Just In: Ganduje Hands Over Governance To 14-Year-Old In Kano