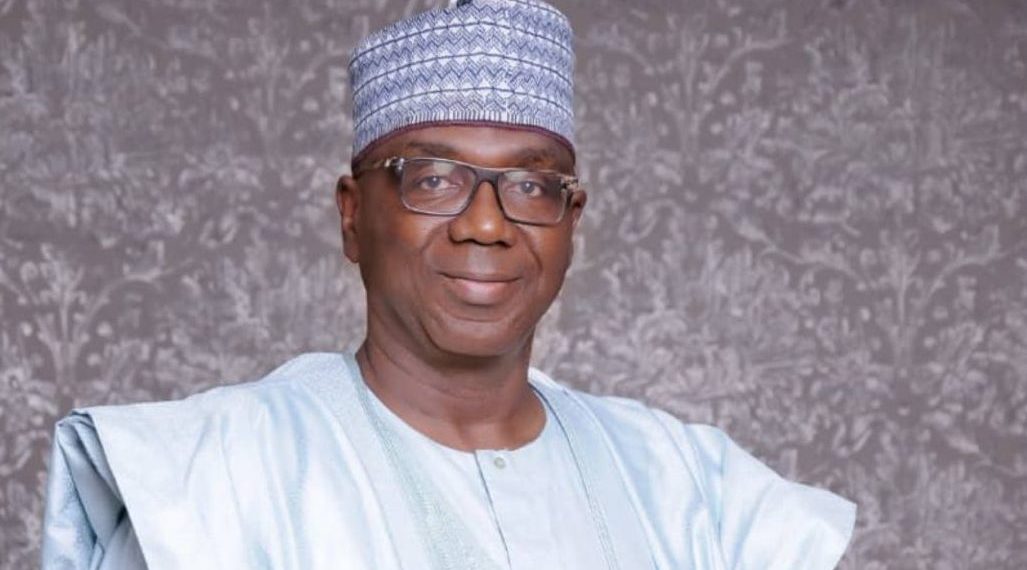 Members of the All Progressive Congress in Kwara South Senatorial have backed the second term bid of Governor Abdulrahman Abdulrazaq.

The APC members who converged at the NUJ Press Center to drum support for the governor also thanked him for allowing one of them to emerge as the state chairman of the party.

Governor Abdulrazaq, they believe has done well in all sectors and should be supported to return for second term.

Spokesperson of the Kwara South APC Forum, James Ayeni, said the governor has governed the people of the state with humility and the fear of God since assuming office in 2019.

“We wish to place on record that you have given to us our dividend of democracy. We wish to hereby pledge our continuous loyalty and support to your administration,” he said.

“We are convinced that with your good track record in office just within a little over two years, you have earned our confidence.”

Meanwhile, members of the Young Progressive Party (YPP) in the state have organised a rally across major streets.

The rally, they noted, is to sensitise the public on the need to shift attention to voting the youths to man the affairs of the country instead of the old and what they called recycled politicians.

While the APC members believe the governor has done well and should be returned, the YPP on its part wants the paradigm shift to their party which believes in the capability of the youth to bring positive changes to the country.